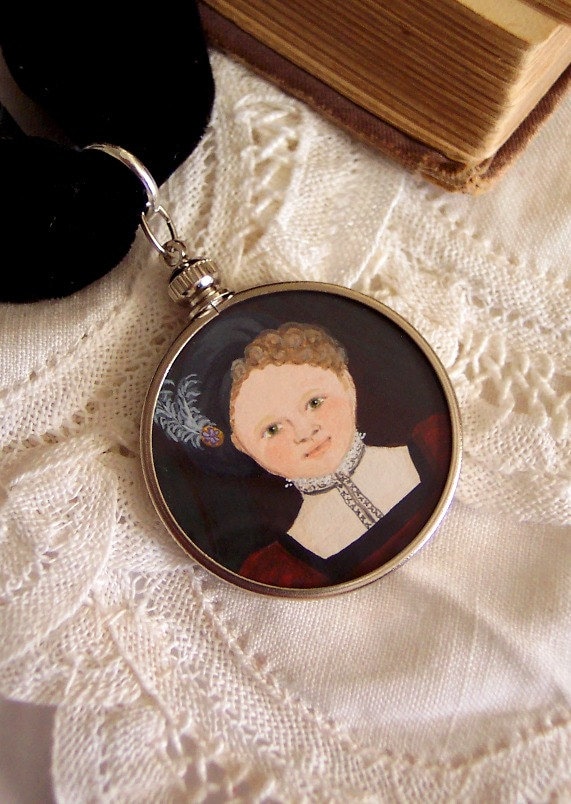 3 thoughts on “Portraits for Your Pockets: More Handpainted Portrait Miniatures”